Grasslands, also known as prairies or savannas, are a common habitat for plants that are characterized by the presence of grasses, herbs, and other types of non-woody plants. They are found in many different regions, including the Great Plains of North America, the steppes of Asia, and the savannas of Africa. In this article, we will take a closer look at the characteristics of grasslands as a habitat for plants, the different types of grasslands and their ecological importance.

Grasslands are characterized by the presence of grasses, herbs, and other types of non-woody plants, as well as by a distinctive layer of soil called the sod, which is composed of the roots, rhizomes and stolons of grasses. These plants are adapted to the specific conditions of the environment, such as the amount of sunlight, soil type, and moisture levels.

Grassland habitats are also characterized by their seasonal patterns of growth and reproduction. For example, many grassland plants have evolved to take advantage of the rainy season by germinating and growing quickly, then going dormant or dying back during the dry season. This allows them to survive in areas where water is scarce and temperatures can fluctuate widely.

Grasslands can be divided into several different types based on their geographic location and the dominant plant species. Some common types of grasslands include:

Tropical grasslands, also known as savannas, are found near the equator and are characterized by high temperatures and seasonal patterns of rainfall. They are home to a wide variety of grass and herb species, as well as scattered trees and shrubs. Some examples of tropical grassland plants include elephant grass, acacia trees, and baobab trees. These grasslands tend to have a greater diversity of grasses and herbs, and support a high diversity of fauna, like elephants, lions, zebras, among others.

Temperate grasslands are found in regions with moderate temperatures and moderate to low levels of precipitation. They are characterized by the presence of grasses and herbs, such as buffalo grass, blue grama and wildflowers. Some examples of temperate grassland include the Great Plains of North America and the steppes of Asia. These grasslands are characterized by less rainfall and a dominance of grasses over herbs.

Montane grasslands, also known as alpine meadows or tundra, are found at high altitudes in mountainous regions and are characterized by low temperatures and short growing seasons. They are typically composed of hardy grasses, sedges, and low-lying shrubs. Some examples of montane grassland plants include bluegrass, sagebrush, and alpine forget-me-not. These grasslands are important habitats for wildlife that are adapted to high altitude, such as mountain goats and bighorn sheep.

Grasslands play an important role in maintaining the balance of the planet’s climate and weather patterns, and are also vital for the survival of many plant and animal species.

Grasslands serve as habitats for many species of grazing animals, such as bison, buffalo, and antelope, which play an important role in shaping the grassland ecosystem. Their grazing habits can help control the growth of invasive plant species, and their manure helps to fertilize the soil.

Grasslands are also important for biodiversity. They are home to a wide variety of plant and animal species, many of which are found nowhere else on earth. These habitats support many species of birds, insects, reptiles, and small mammals, including many threatened and endangered species.

Grasslands also provide important ecosystem services such as soil conservation, water regulation, and pollination. Their deep roots systems help to prevent soil erosion and improve soil health, and their ability to absorb and release large amounts of water helps to regulate the water cycle. They also provide important habitats for pollinators such as bees and butterflies, which are essential for the health of many plant and animal species.

In conclusion, Grasslands are habitats of great ecological importance, they support a wide variety of plant and animal species and play an important role in maintaining the balance of the planet’s climate and weather patterns. Understanding the characteristics and types of Grasslands, as well as their ecological importance, can help us to better understand and appreciate the diversity of plant life on our planet, and take steps to protect and preserve these vital habitats. 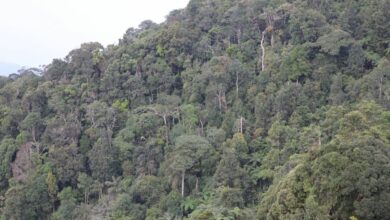 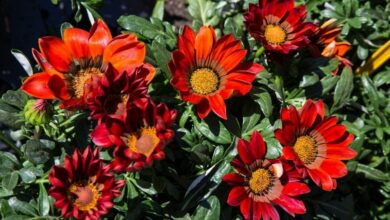 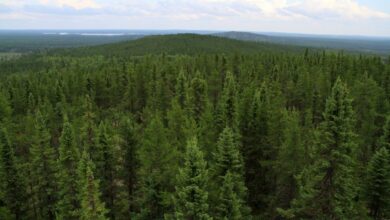 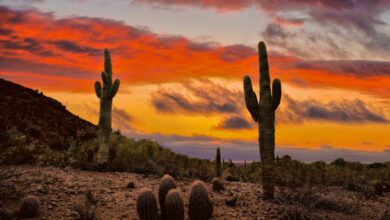 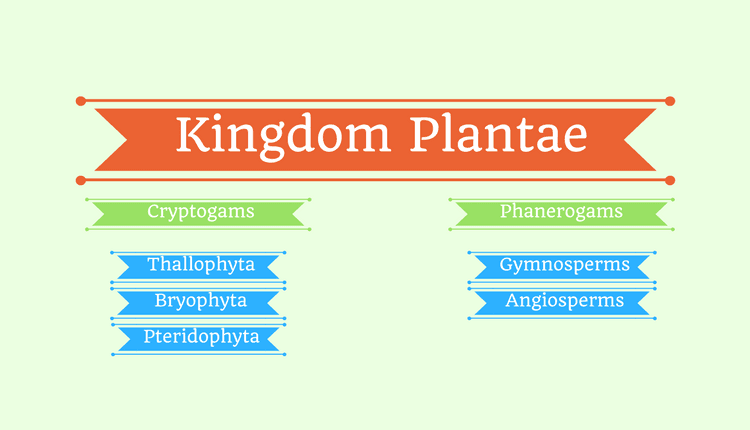 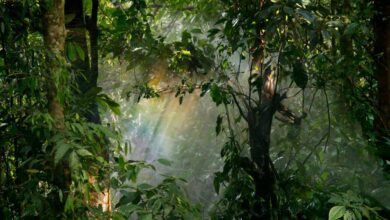 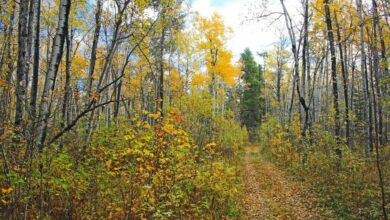 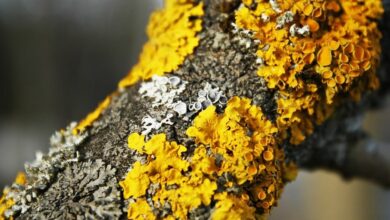 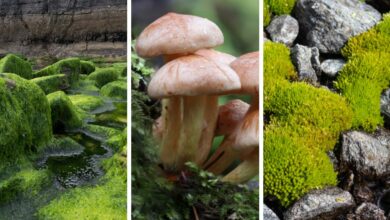 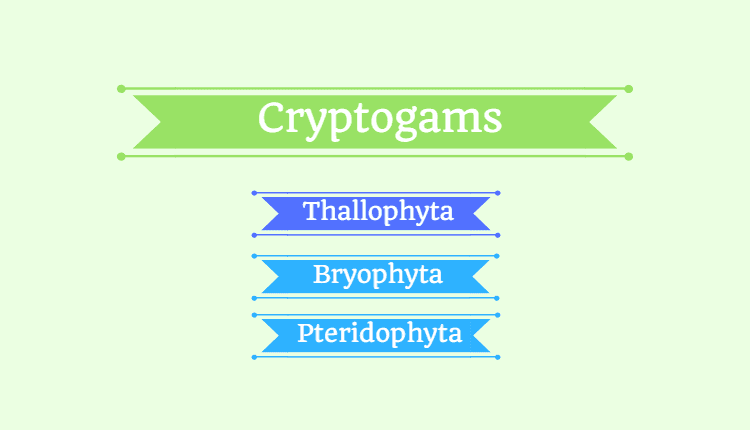